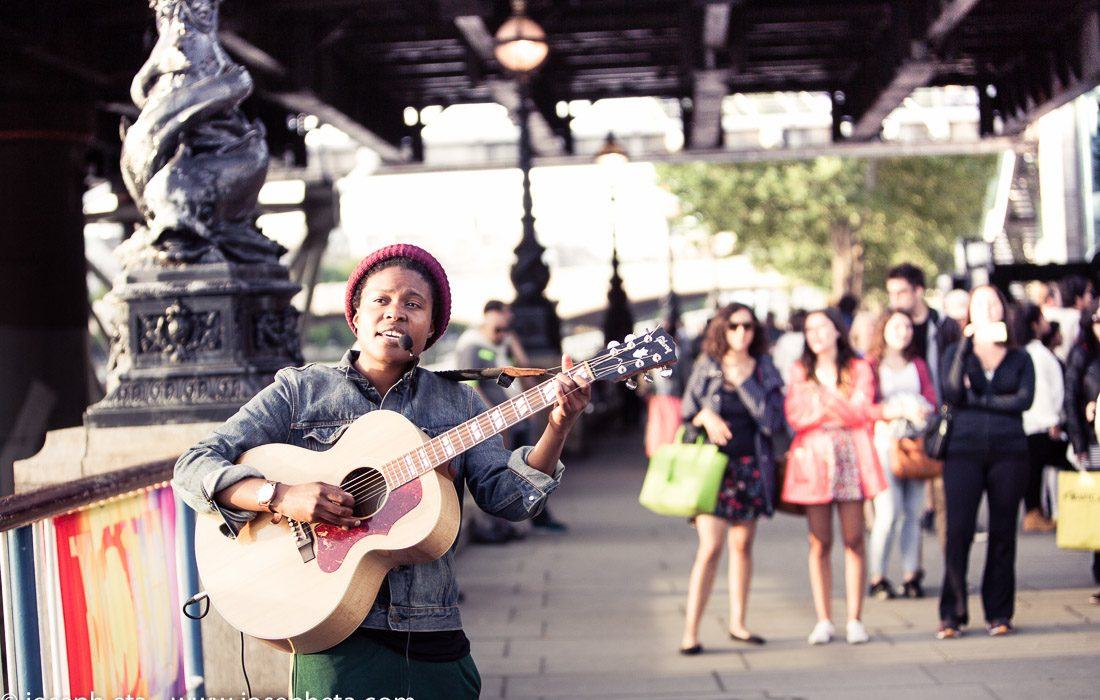 There’s a north-south divide in London. This friendly sibling rivalry will separate locals in a way that only politics can! For the record, I’m firmly in camp North since it’s where I live and work. Yet, there’s a part of me that could ‘turn’ and it’s all thanks to the South Bank.

With al fresco dining, food markets to forage and a slower pace of life, this glorious stretch of riverside feels positively European.

Keeping it south of the river

You may have seen it in movies like Four Weddings and a Funeral, or as the backdrop to many shows on ITV whose studios are just behind. But this is far removed from the glitz and glamour of showbiz, offering an altogether more family feel. 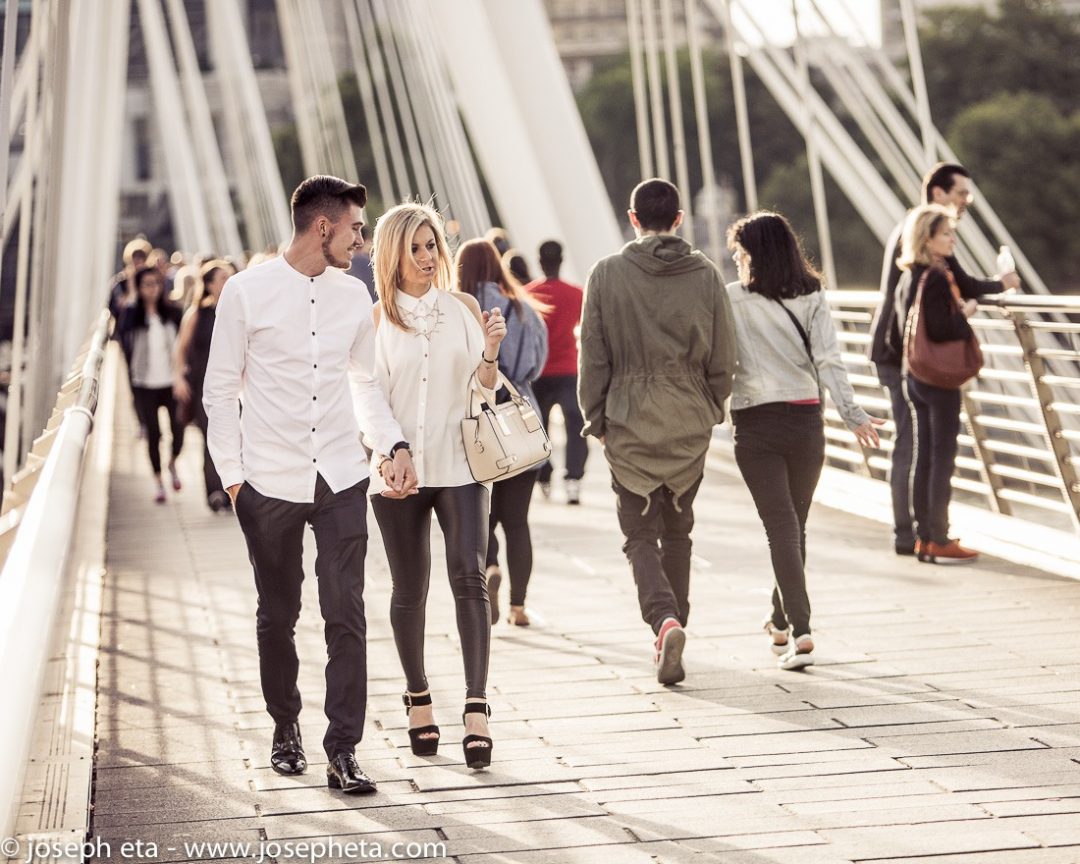 From Waterloo station (served by over ground and underground), it’s just a few minutes’ walk. On your journey, you’ll pass the South bank food market, which is usually open between 12 noon till 6pm. Here you can pick up olives, custard tarts, artisan bread and other sumptuous treats. 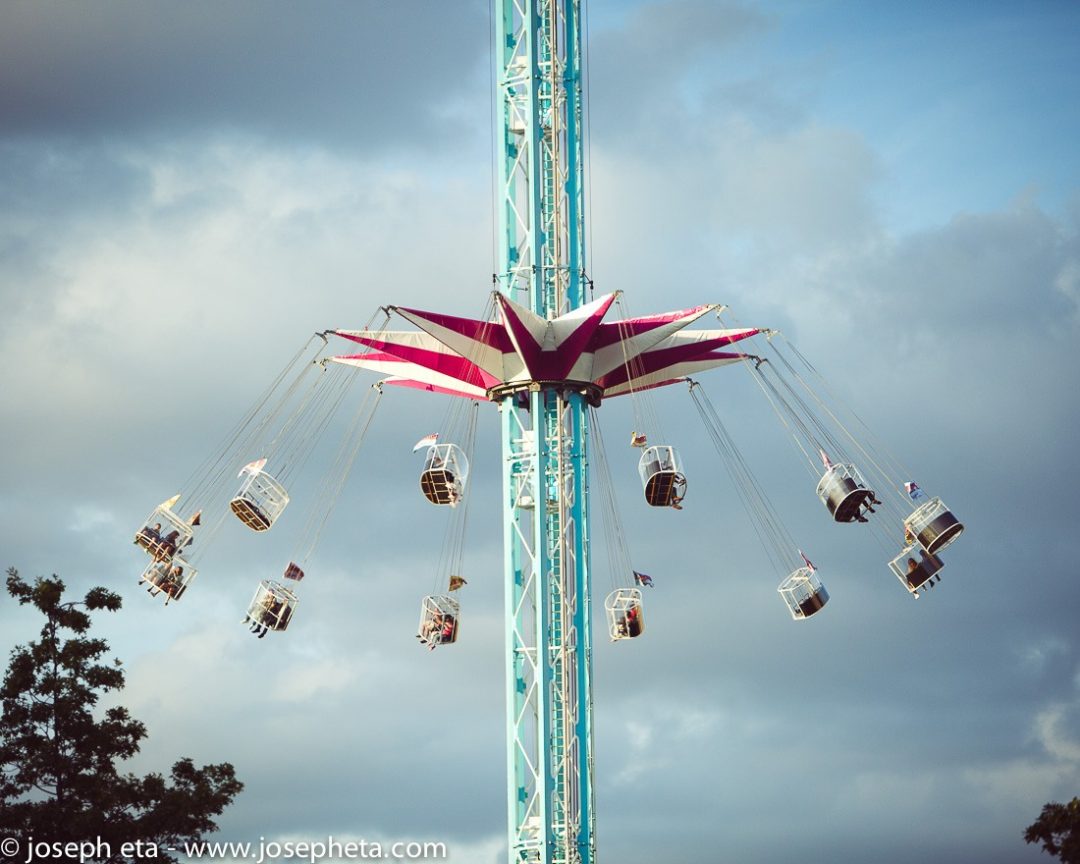 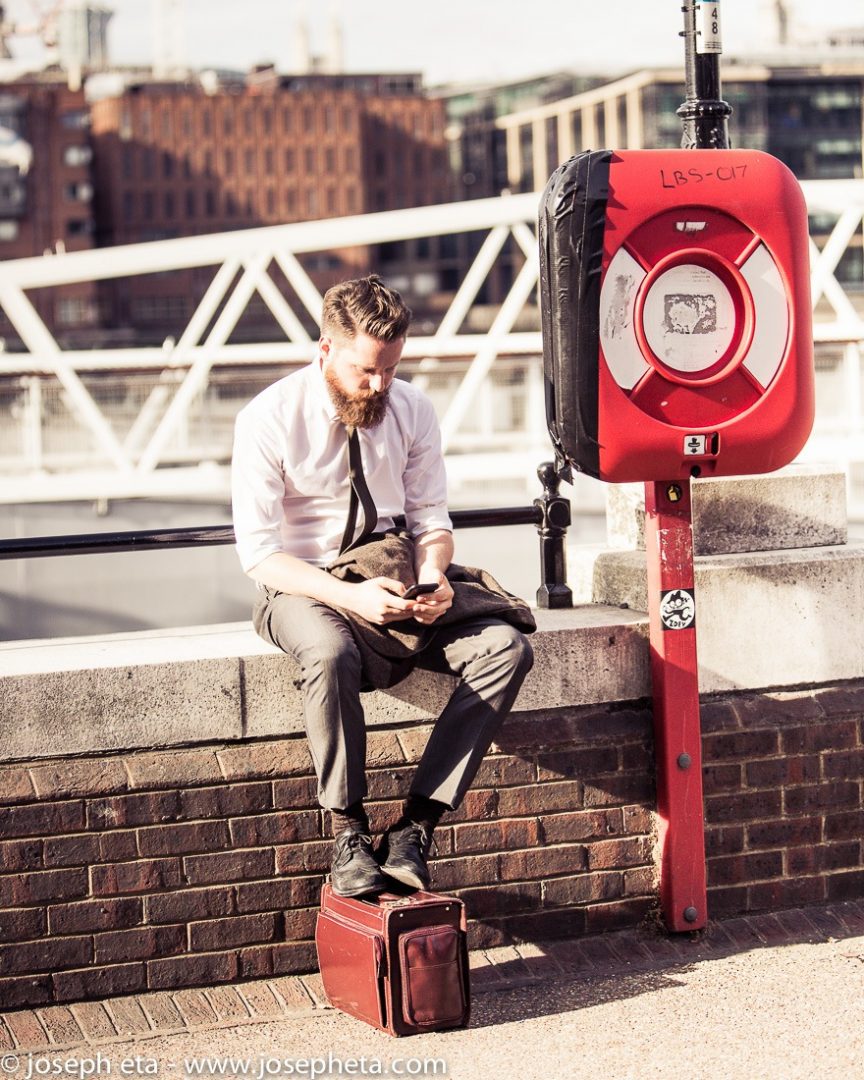 So, let’s get this out of the way. There’s LOADS for tourists to do here, including but not limited to: the London Eye (actually excellent), Sea Life London Aquarium (a good option for a murky day), the BFI (a must for film buffs), the Tate (free and fabulous art in a huge installation), Shakespeare’s Globe (a must-visit, you can pick up tickets for as little as £5 for stalls), the BFI 3D Imax Cinema, the Southbank Centre (art, art, art!), the skate park (one for skating enthusiasts), and the National Theatre (performing arts at its best). 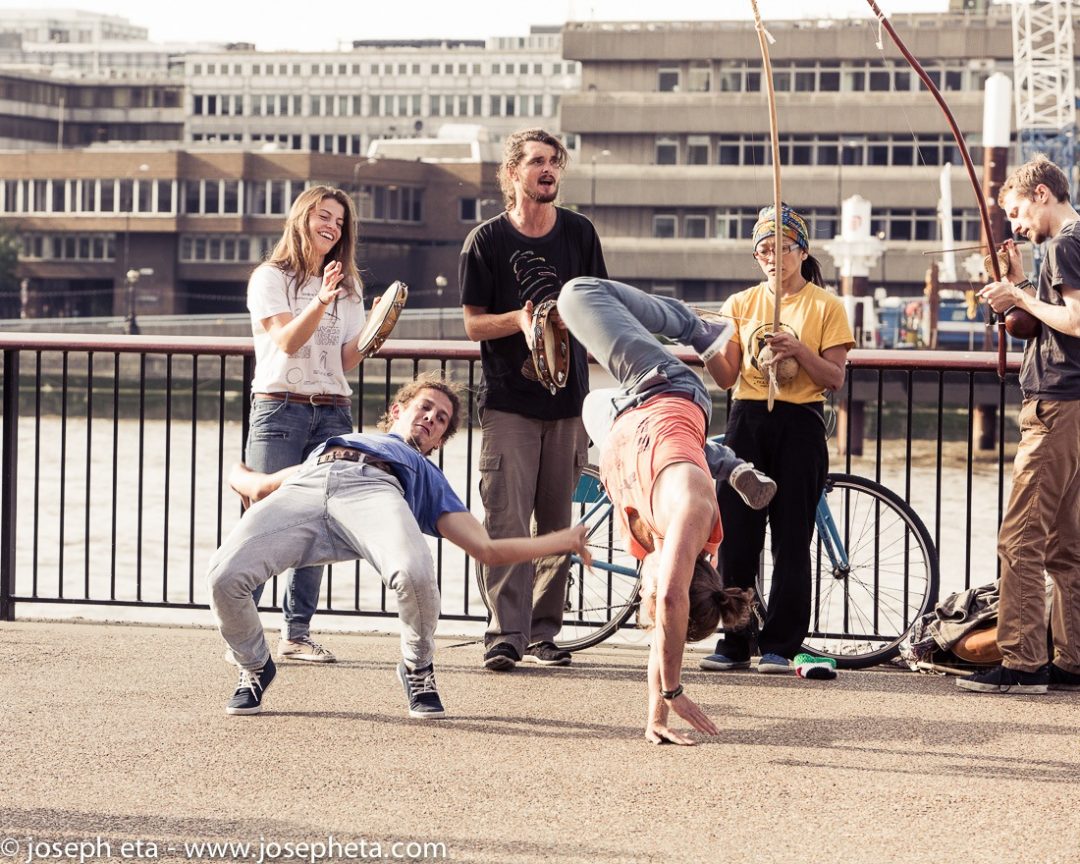 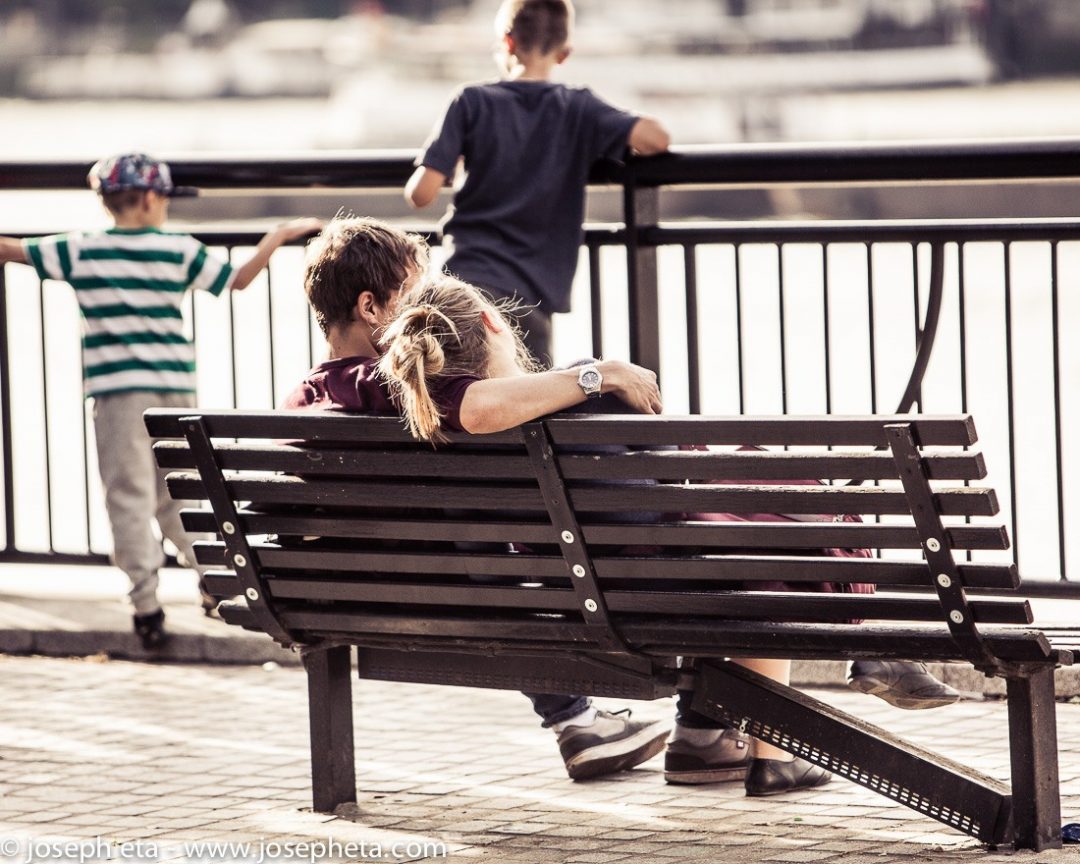 Phew, that’s a lot to cover, and only half of it. But you get the picture, there’s lots to do… 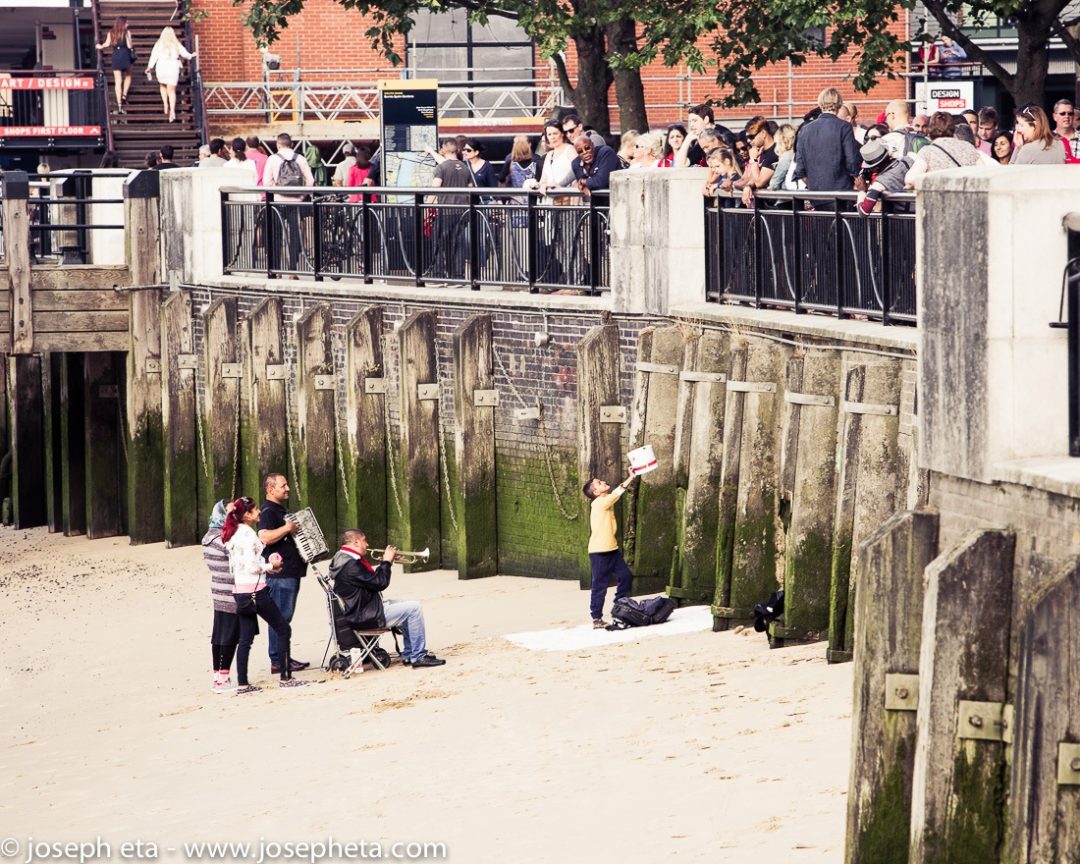 Dining options are geared towards tourists, but are affordable and delightful, as proven by the sheer number of Londoners you’ll see here too.

Pizza Express, Giraffe and Ping Pong are great, cheap and easy options, while family-friendly Gabriel’s Wharf is a cute cluster of independent restaurants offering pizza and seafood. If you have time, then a cocktail at Skylon won’t disappoint afterwards. 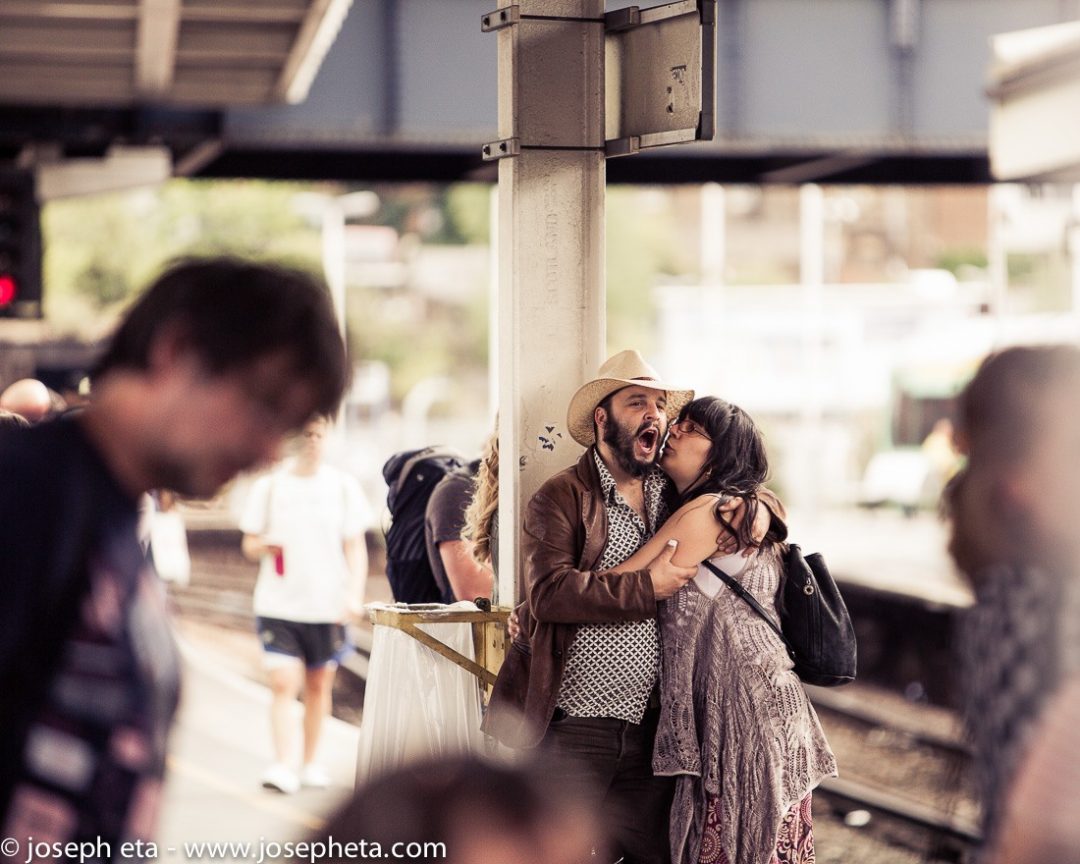 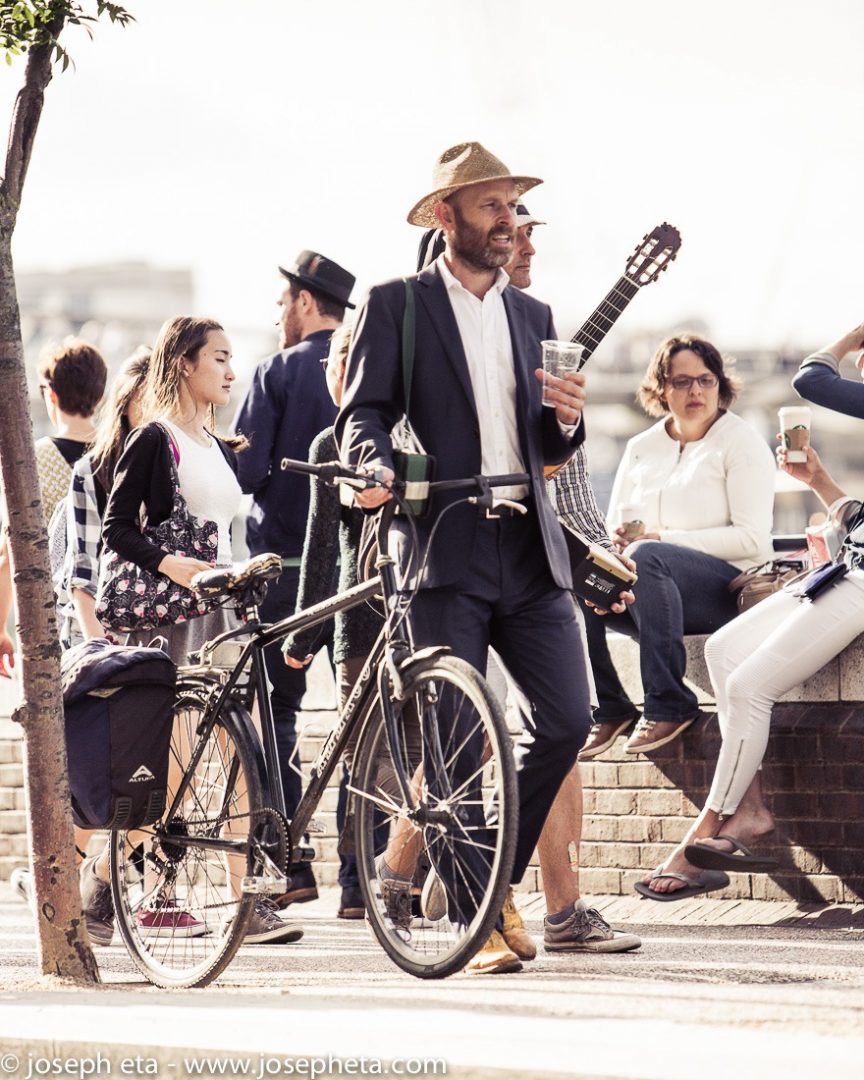 The newly opened Sea Containers is one of best South Bank bars and restaurants for a special occasion, and forms part of the Mondrian Hotel… if you can afford it, what a place to stay! 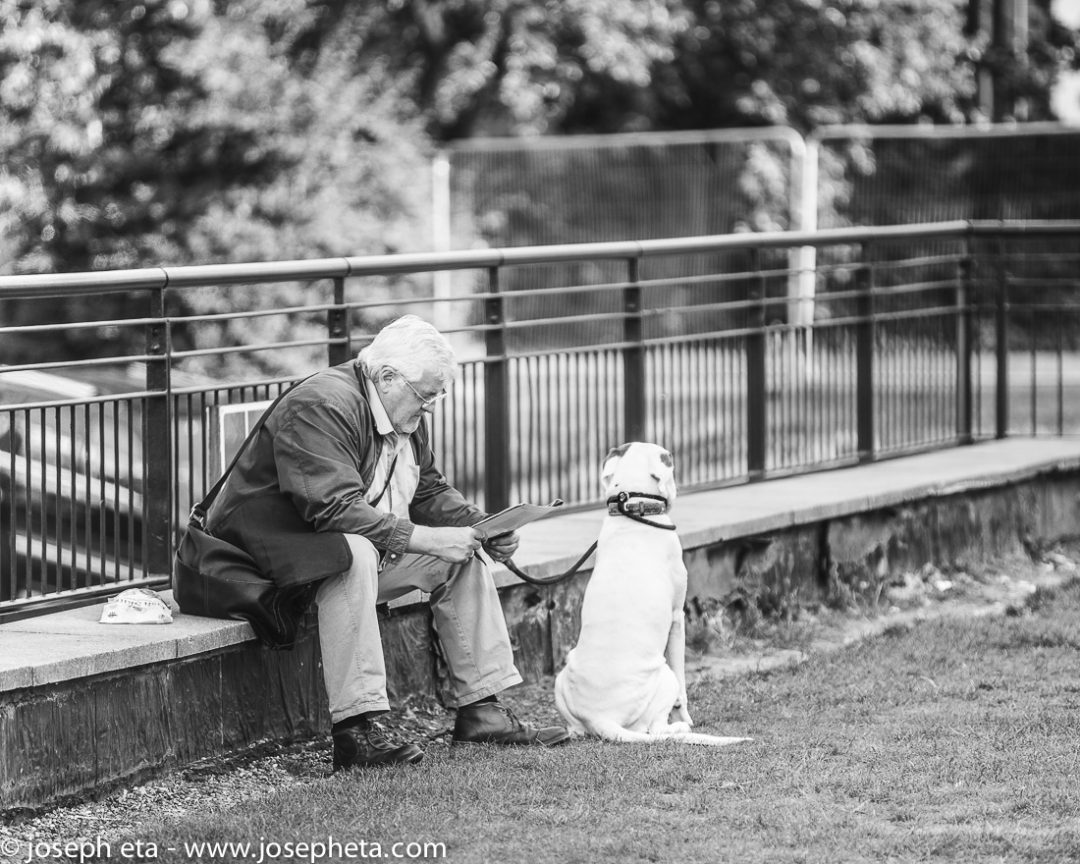 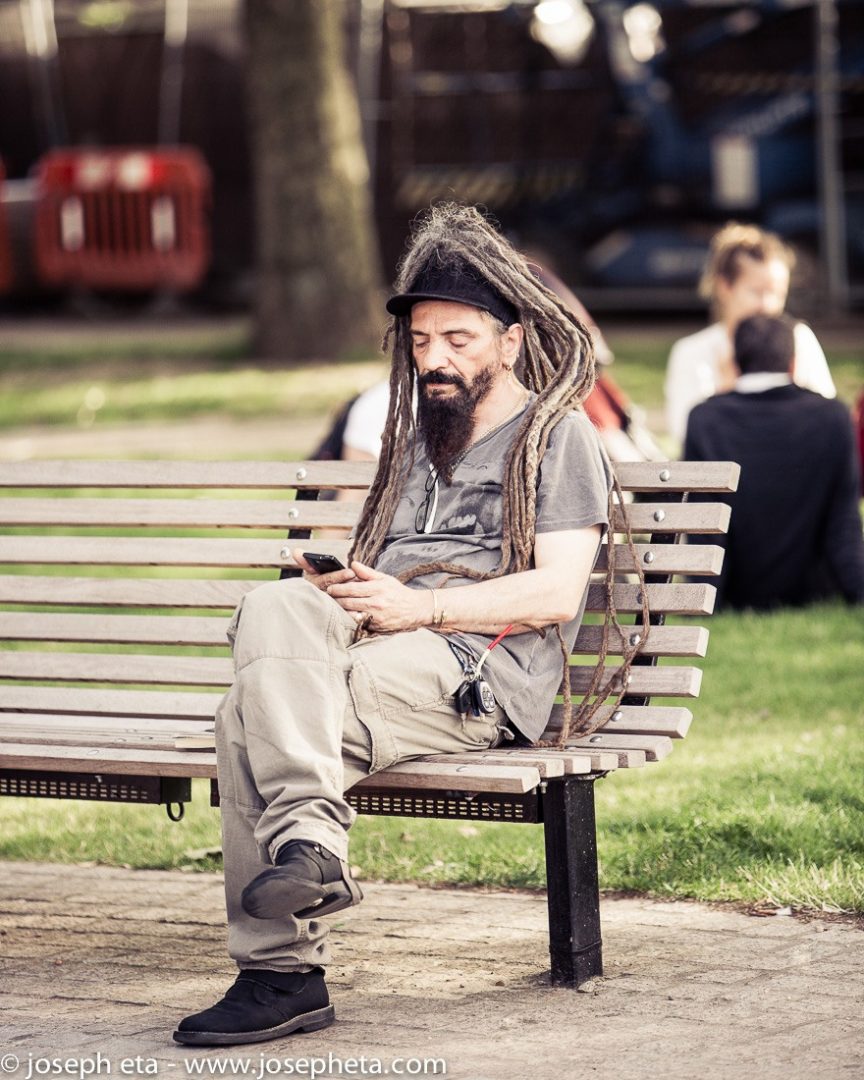 London is a city that is best served by foot, and its bridges are some of the finest ways to find your bearings.

Waterloo Bridge is grander than it sounds, and given the option I’d take the Hungerford Bridge, which offers a beautiful backdrop for photos. 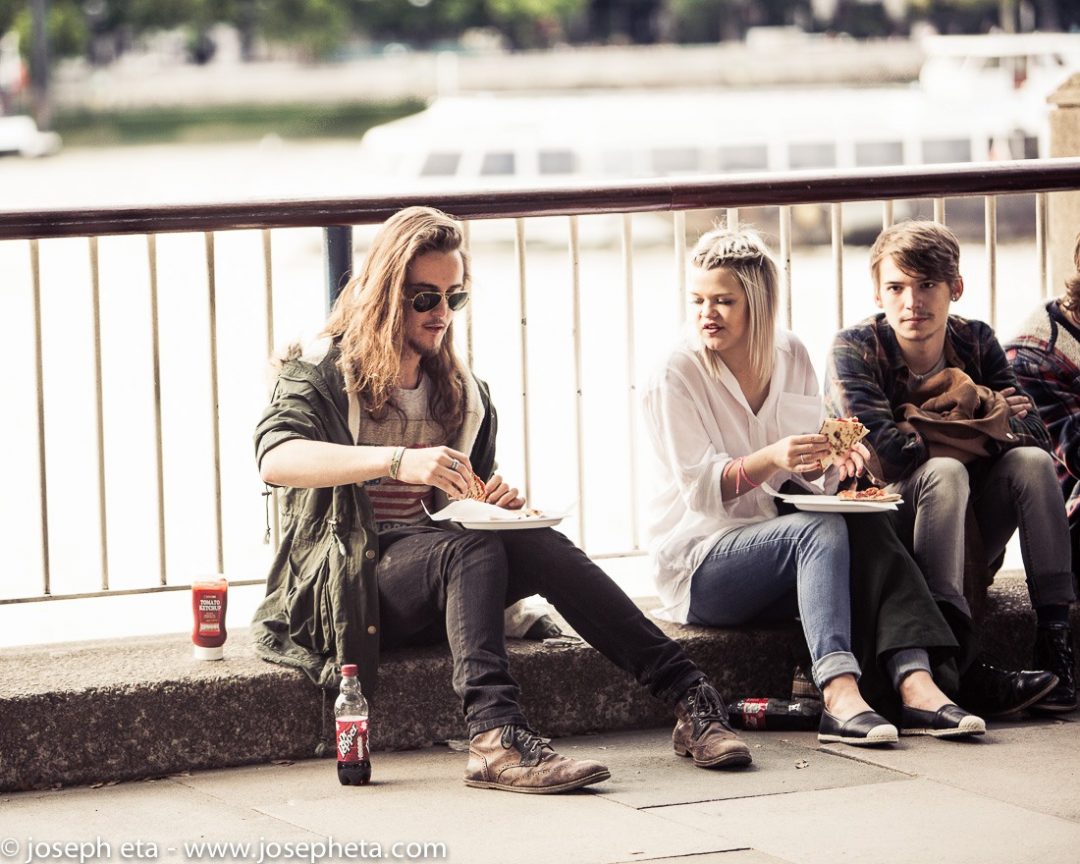 A bit further down, the Millennium bridge is a modern beacon, introduced in the millennial year. It caused controversy for being ‘wobbly’ and while it’s perfectly safe you can feel a little shudder when you walk over! It brings you out at St Paul’s Cathedral – a must-see since it’s a symbolism of London’s stoicism, having survived the blitz. 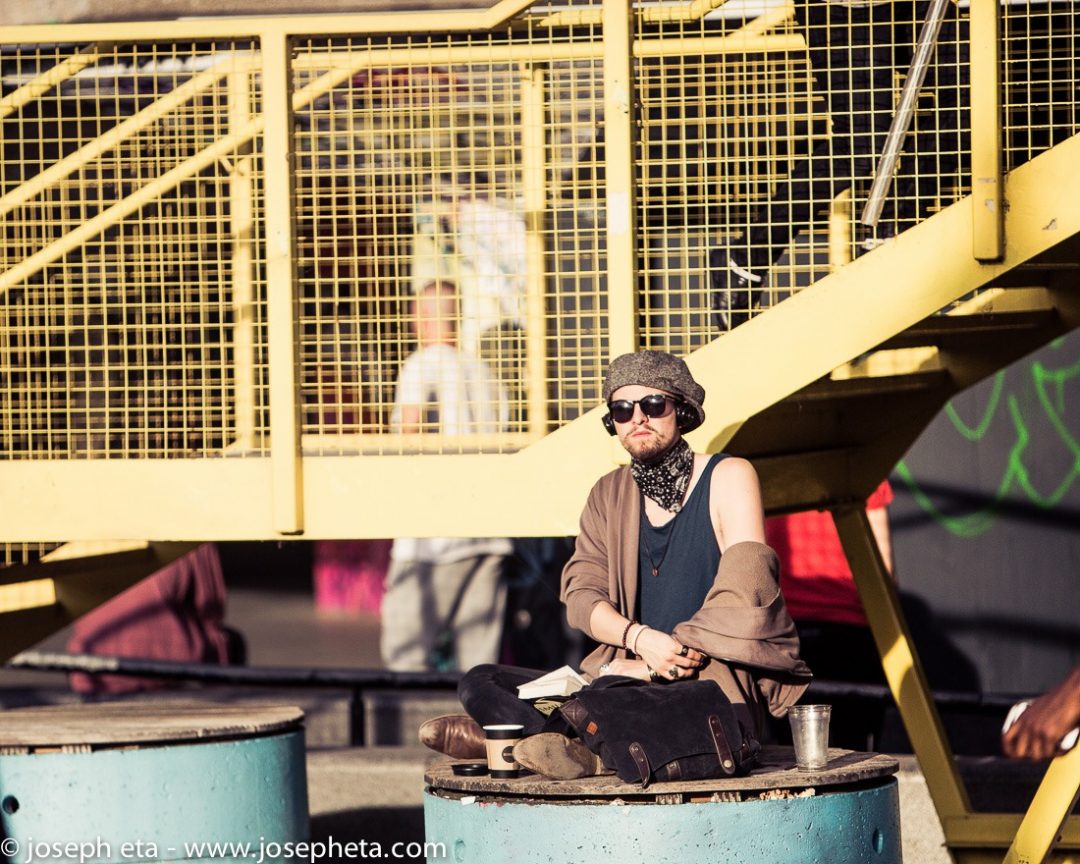 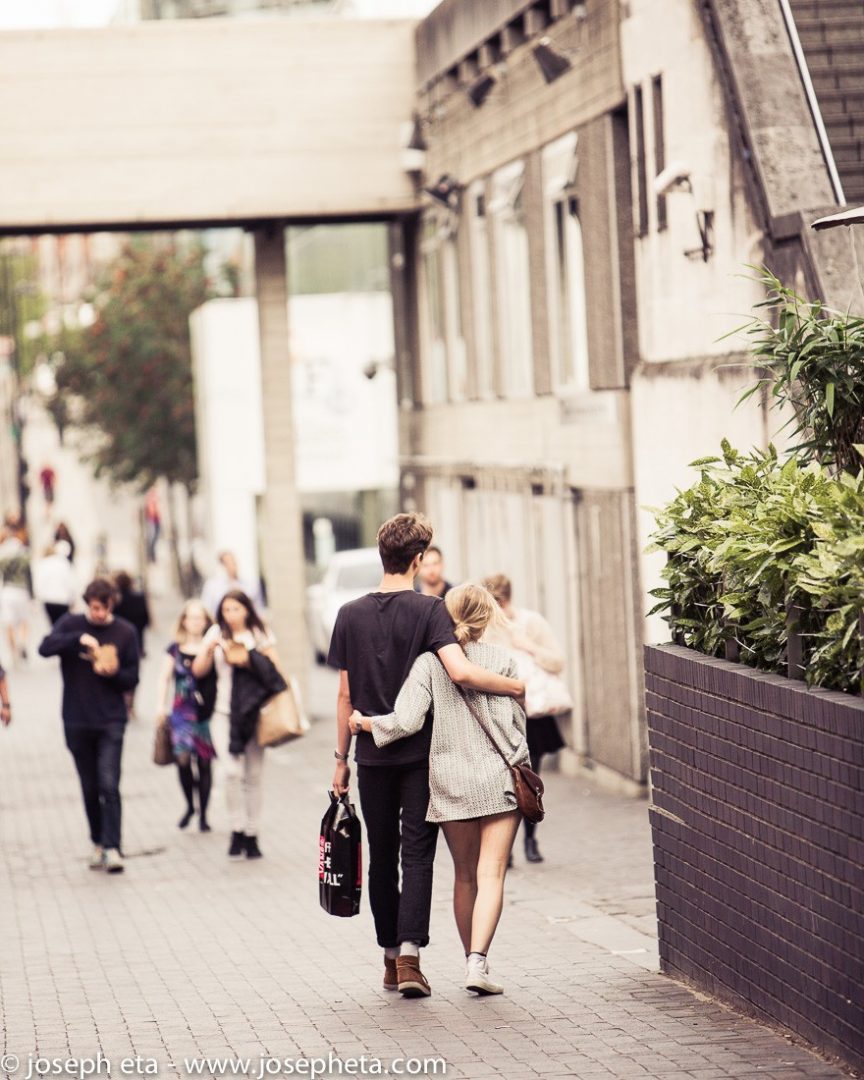 Make no mistake, the River Thames is no place to dip your toe! But riverside at Southbank is the perfect vantage point to capture London’s skyline, especially the Houses of Parliament.

Above all, a walk along the river is an opportunity not to be missed. Expect to be courted by singers, performers and people who cover themselves in silver for a photo! You can take it or leave it, they aren’t imposing.

Finally, the marvellous Underbelly Festival is here until 30 September. Family friendly shows, variety performances and stand-up comedy events are just a few to be enjoyed. 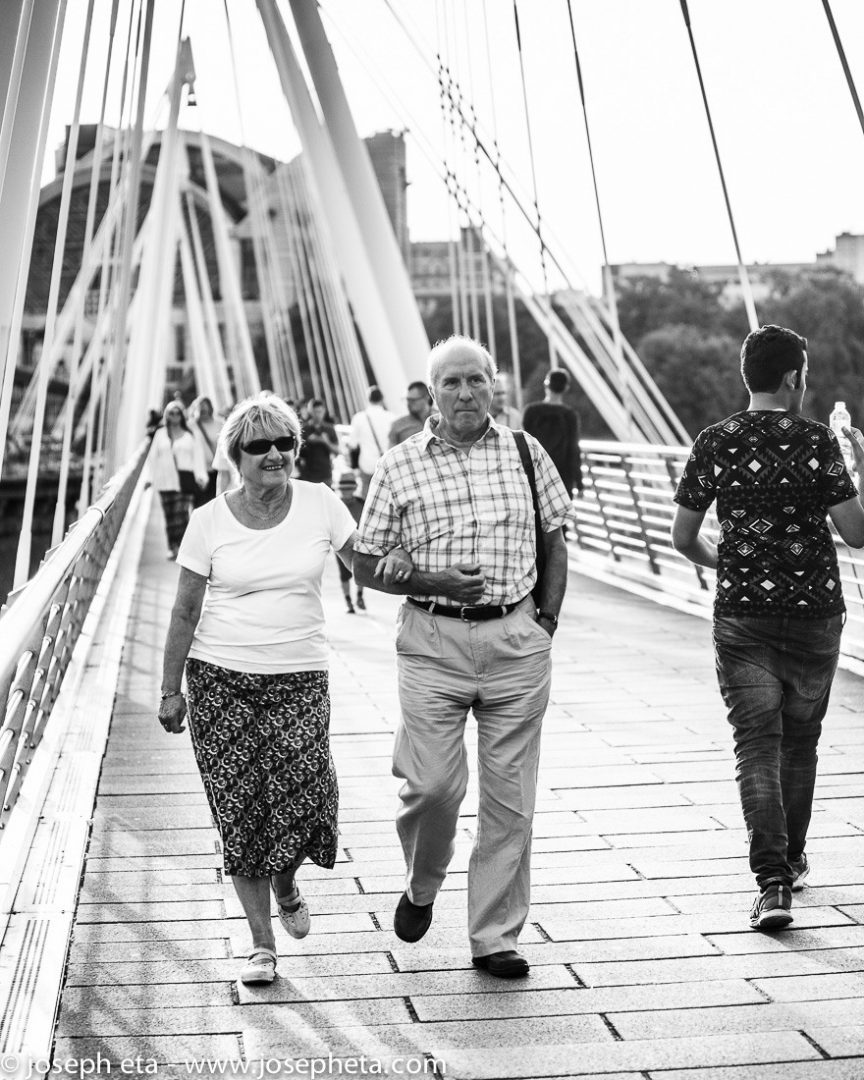